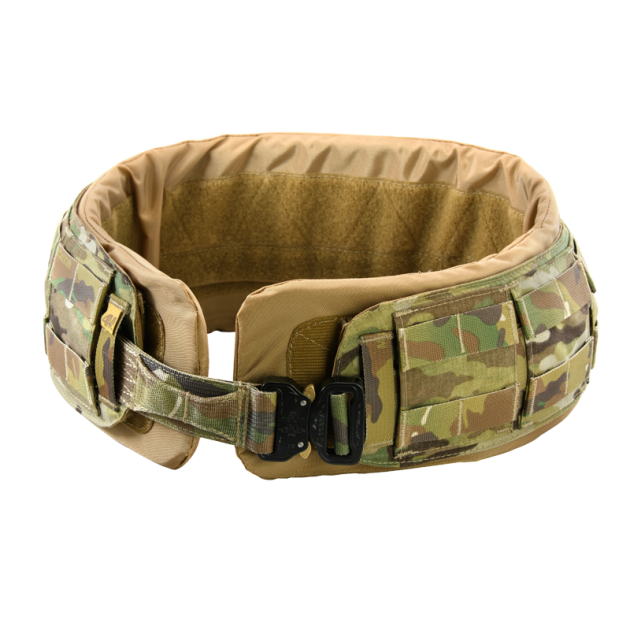 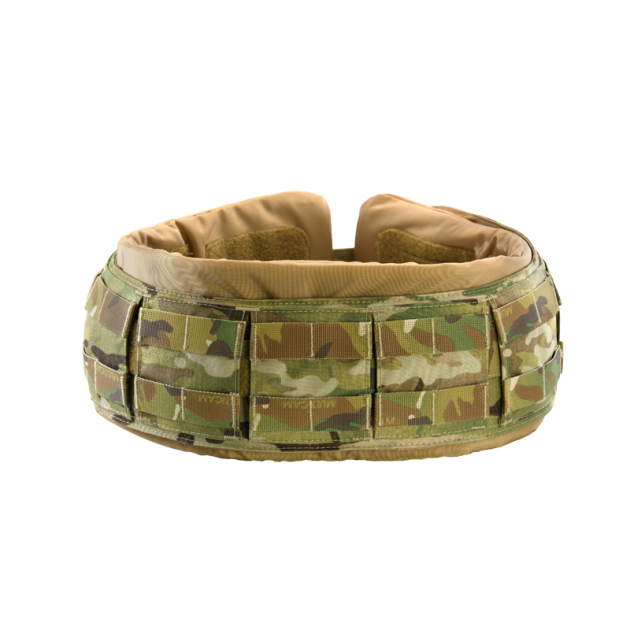 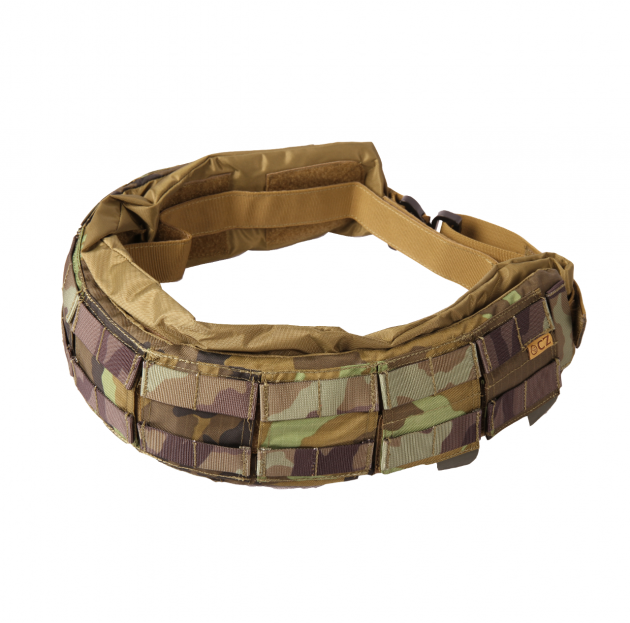 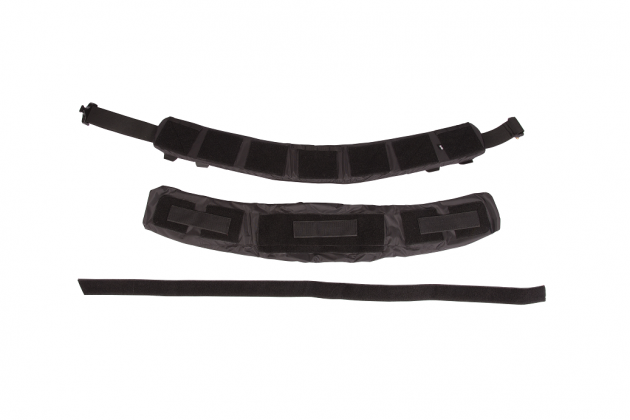 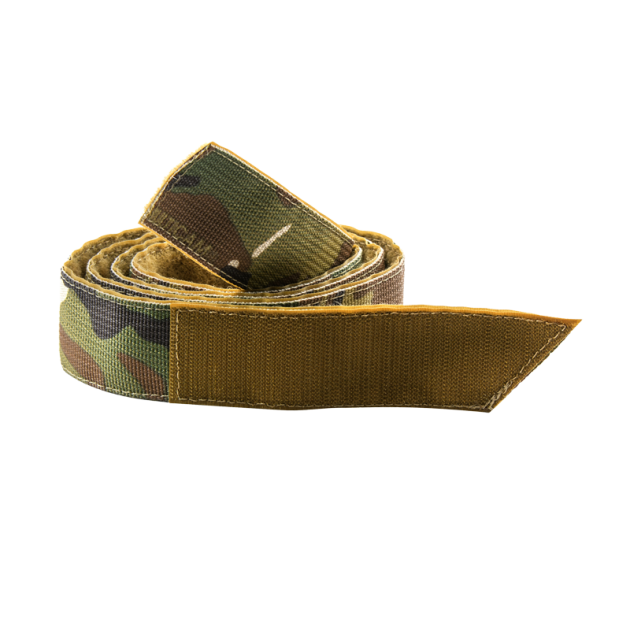 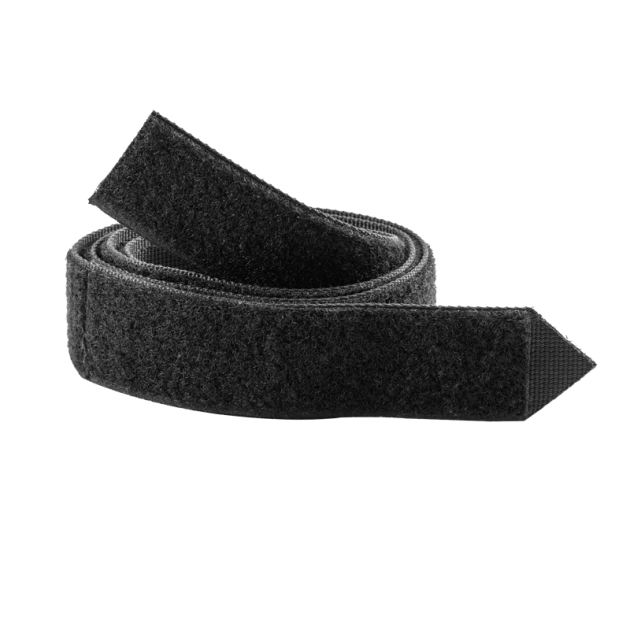 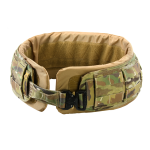 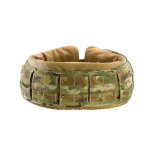 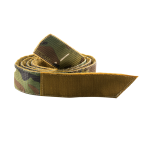 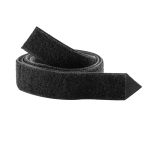 The Modular Tactical Belt is designed to complement the personal equipment and to carry personal gear and weapons. It also serves as an additional protection of the lower body part thanks to a ballistic insert.

The belt is composed of several parts with different functions. These parts and functions can combine according to user's needs.

Parts of the belt:

The inner belt is ment to be used as a standard belt worn in the trouser loops. Connecting segments are fastened to the inner belt, usually at the back part of the belt and on the sides. This creates a platform on which the shooting belt or shooting belt with ballistic belt are fixed. Shooting belt is fastened with a rescue belt, which is threaded through the fields at the shooting belt. The carrying straps are fixed to the belt using loops on the front and back, and they keep the belt in the desired position on the user´s body. By combining all the parts we obtain a protective belt that offers a ballistic a fragmentation protection. Also, various pouches and other gear can be attached. The rescue belt can serve for an emergency rappel, not rescue! thanks to dragging eye. Inner belt keeps the whole system at one position and prevents it from moving around the user´s waist. Carrying straps carry the weight of the whole system and prevent it from moving on the user´s body.